.NET Conf 2017 is done and it was great. We had three days of sessions, and two of the days had two tracks, so there's more than 40 hours of great free videos and training for you to check out and share. Some of the content was from Microsoft but a bunch of the videos were from community and open source project members who Skyped into the studio! While I was in Redmond, Washington, Miguel de Icaza and Scott Hunter did a keynote from Devintersection in Stockholm.

There were also a number of local dotNetConf events! I hope you consider hosting one in your locale next year! While the virtual conference was filmed and broadcast LIVE, all the session videos are posted now at https://channel9.msdn.com/Events/dotnetConf/2017. There's 46 videos but here's a few of my favorites.

Mete Atemal from Google joined us to talk about Containerized ASP.NET Core Apps with Kubernetes 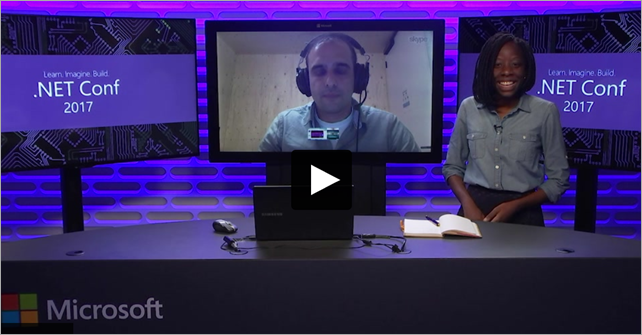 Build Your Own Cortana Skill

Dorene Brown showed us how to wrote a Cortana skill in C# and .NET. 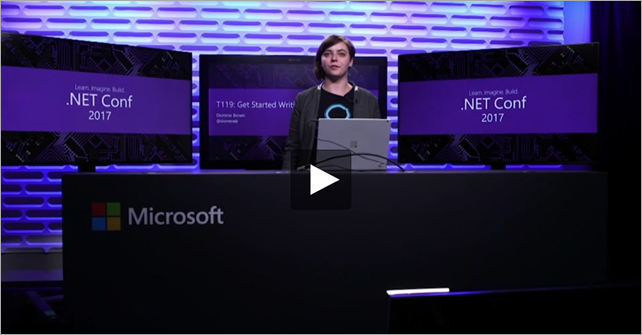 Kasey does a deep drive into a TON of the more advanced VS2017 features. 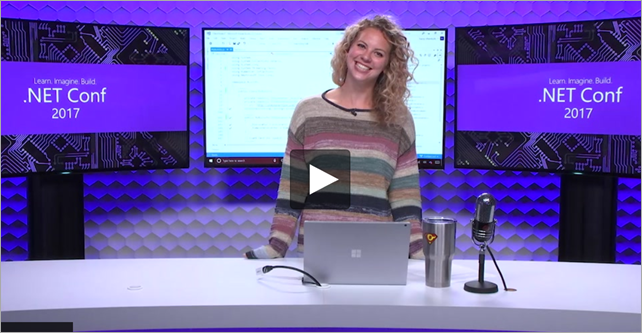 The Legend himself, Jon Skeet, does a fantastic code-heavy talk on how to diagnose your app when things go wrong. 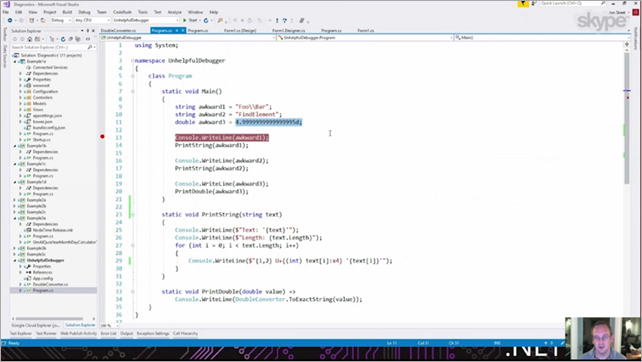 Cecil Phillip breaks down the "serverless" buzzword and shows you how to use Azure Functions. 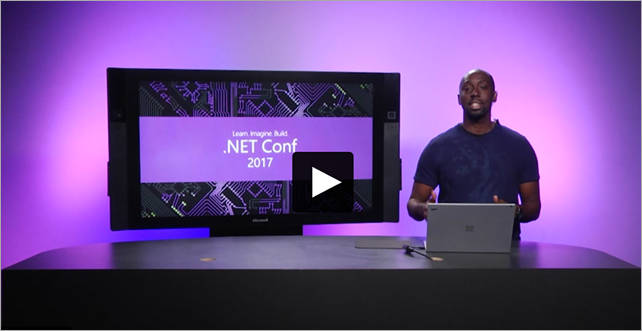 Get started with F# and .NET Core

Phillip Carter is geeked about F# and you should be too! 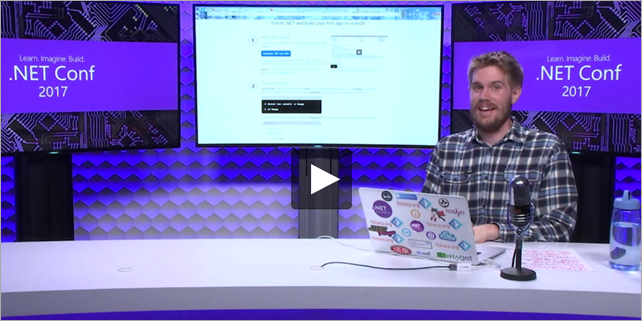 Once you've gotten started with F#, take a look at Fable and start writing Full Stack F# with F# on both the server and client! 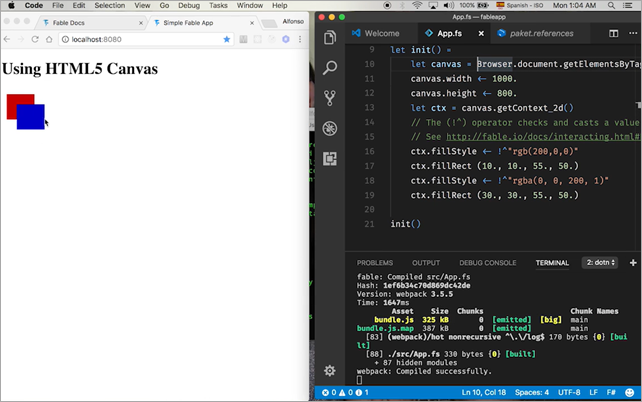 Zoltan explains to me how to use Hastlayer to transform .NET software into electronic circuits on FPGAs! 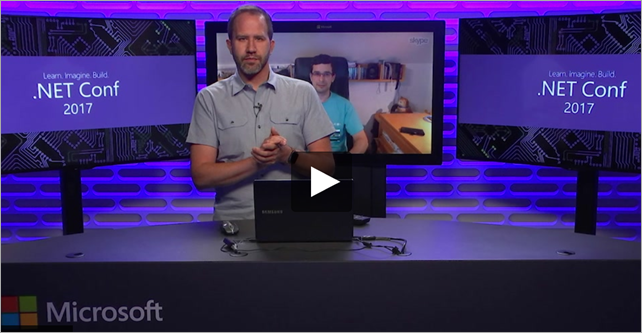 Getting Started with .NET

And finally, last but not least, Kathleen Dollard and I did two hours (part 1 and part 2) on:

This is just a taste, there's a LOT of great videos so go explore!

Sponsor: Do you know how many errors, crashes and performance issues your users are experiencing? Raygun installs in minutes. Discover problems you didn't even know about and replicate bugs with greater speed and accuracy. Learn more!