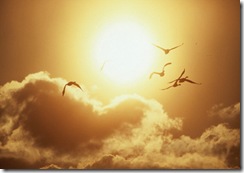 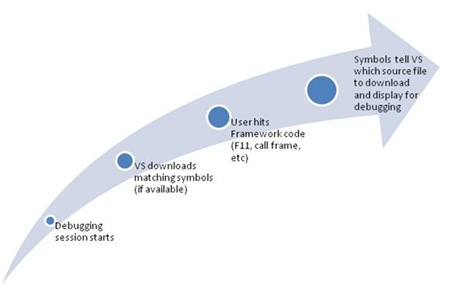 Scott Hanselman
October 03, 2007 23:13
Some source code would be great! We have spent endless hours with reflector and would love some comments and proper variable names.

Thomas
October 04, 2007 0:24
Hey Now Scott,
This was great show, I heard it today & read ScottGu's Blog. This is got to be a good direction for the .NET framework. I also liked your post on @Outlook organization.
Hanselminutes Fan,
Catto

JC
October 04, 2007 3:36
Small tip: make sure you don't pre-post any other major announcements on the hanselminutes.com site. For whatever reason, we're all able to see upcoming Hanselminutes shows (e.g. you don't have any in the pipe, but check out Joel Oleson's not-yet-published RunAs Radio episode: http://www.runasradio.com/default.aspx?showNum=27 )--so in theory, we could get a 'sneak peek' and leak the news early.

Peter Seale
October 04, 2007 3:43
Heh. I plugged that leak two weeks ago on the Hanselminutes.com codebase. I'll plug the others.

Scott Hanselman
October 04, 2007 12:42
Well, we have rotor and reflector, but having debug support now, is rather nice. But the nicest thing is the fact that Microsoft is changing towards open source.

akeru
October 04, 2007 18:15
But the nicest thing is the fact that Microsoft is changing towards open source.

LukeB
October 04, 2007 20:39
Not saying I would do it, but what prevents someone (besides the license) from making some changes to the code and recompiling a new version of the framework for themselves? On another note, I gotta think custom control development gets a lot easier.

Tim
October 05, 2007 19:17
As an aside, you need to name the whole process "Source Opened" as opossed to "Open Source". Remember the copyleft thing years ago, this good work needs a name that rubs in the oposite.
Kudos

akeru
October 15, 2007 12:13
What does the MRL add to simply relying on copyright? Borland used to release the source to the VCL with the pro editions of the development tools and they only required copyright law - not some strange licence that expires under odd conditions. This will be a big boost to third party integration.