My brother-in-law is getting married in a few weeks and  since I'm the default IT guy for the family, I'm making CDs with CD-TEXT for the guests amongst other things. One of those other things is doing the Agenda for the day as well as the Menus that appear on the guests' tables. Anyone can bang out a simple document in word and/or pick a wacky font, but I wanted to try something a little different.

Microsoft Word 2010 includes advanced support for OpenType Fonts, not just TrueType fonts. One of the cool things in OpenType and Word is the support for ligatures. From Wikipedia:

"In writing and typography, a ligature occurs where two or more graphemes are joined as a single glyph."

For example, here's lowercase "fi" and lowercase "fl" first without ligatures, and then with:

See how the two letters flow together with ligatures? Here's more examples with words like "office," "afflict," and "fine flavor."

Open Ligatures are really visible (and mind-blowing if you've expected fonts to work a certain way for 20 years like me) in complex scripts like Gabriola, one of the many new fonts that comes with Windows 7. The Gabriola font is filled with advanced Open Type features.

The letterforms will change based on the context of the other letters around them. For example, notice how the second m in the word murmur gets out of the way of the r that would otherwise encroach on its space? It's different from the first m.

This is just the default behavior, but with Word 2010 you can control it from the Advanced Tab in the Font Menu. For example, I wanted to create a wedding menu so here's the first few lines with the defaults for Gabriola:

Now, I'll right click on Menu and select Font, then Advanced. There are a number of Stylistic Sets, depending on which font you're using. I liked the look of Set 6. 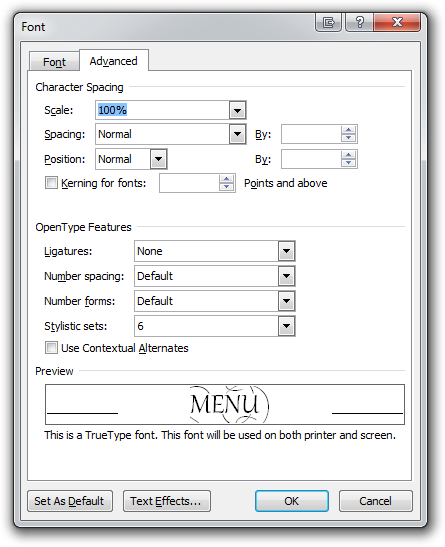 Next,  for the second and third lines I changed to Stylistic Set 5 with Contextual Alternates to give me more options. Compare the two side by side! So much has changed, some subtle, some not. Notice the captial S's, the lowered C, the additions to the L and the tail on the small n and p? 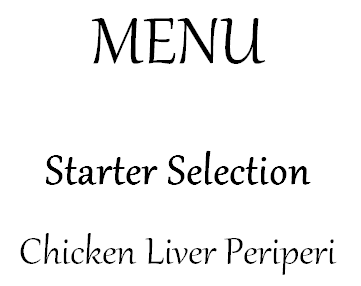 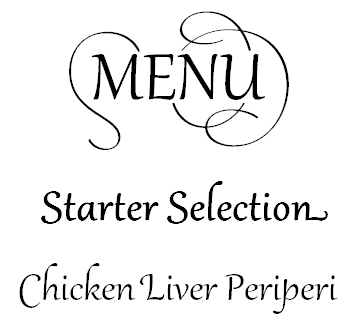 There's a lot of choices that you can make to get the look you want, and of course, this is just the Gabriola font we've see so far!

The font will even change based on where it appears on a line, for example, the word amazon at the start, middle and end (taken from this article by John Hudson, the font designer):

Additionally, this all happens as you type. You have to see it to believe it. I made an animated GIF at the top for you to get the idea. This might seem very weird to English/Latin speakers, but if you have ever typed in Hindi or Arabic you're already used to dynamic ligatures as you type.

Word 2010 also support different modes for numbering, like Old-Style Number Forms. Notice how the numbers' baselines are different on the second line and their sizes have been adjusted?

All very cool stuff just sitting there in Word 2010 for you to use. Enjoy!

Comment on this post [20]
Share on Twitter or Facebook or use the Permalink
August 02, 2011 23:09
Damn it Scott! It's my wedding on Saturday and I've just done guillotining and sticking all of the table names. Why couldn't you have blogged this 3 days ago! ;-).

Arcond
August 03, 2011 3:33
Awesome. I am so surprised I am so interested in fonts. I want to get a hold of the documentary film <a @href="http://en.wikipedia.org/wiki/Helvetica_(film)">Helvetica</a>.

Matthew Rowan
August 03, 2011 5:15
Cool this is one of those articles I know at some point I will be searching for again to make use of.

Bart Verkoeijen
August 03, 2011 12:33
Is there like a font browser or an index where you can find which fonts have great "subsets"?

Koen Verheyen
August 03, 2011 15:49
I'm fairly certain this is the first time I've tagged a particular web page on delicious.com with both the tags "fonts" and "romance". :-)

There goes my weekend...

praetor alpha
August 03, 2011 23:41
Does this work in any other software besides Word? Photoshop or Gimp for example?

Adam Stechschulte
August 03, 2011 23:44
Adam - The magic is in two places, first the OpenType fonts, and second the software. If PhotoShop and Gimp support OpenType, then yes. It's not Word magic, it's OpenType magic...the user of the typeface has to support the extended feature set though.

Scott Hanselman
August 04, 2011 1:39
Phong Lê, Gabriola is an OpenType font in TrueType ‘flavour’. This is a little confusing, I know, but a font with OpenType Layout capabilities can have either a .ttf or .otf file extension. OpenType is essentially an extension of the TrueType file format, but can contain either TrueType or PostScript outline data.
___

Scott, it looks like in a couple of your examples you have applied a bold setting to Gabriola. Please don't do this: Gabriola is a single weight typeface, which means that if you apply Word's bold function to it what you get is a fake bold which distorts the proper relationship of thick and thin strokes in the design. To differentiate different text elements, I recommend using different sizes or different stylistic sets.

Glad you like the font, and thanks for posting this information about it. It is always interesting to see how my typefaces are used and how word of them spreads. Oh, and congrats to your brother-in-law.

John Hudson
August 09, 2011 18:57
Seriously, I just got married last month and we did all the printing ourselves. Knowing this stuff would have saved me hours of "this font is cool but doesn't look quite right". Had I known about stylistic sets and ligatures...

Dan Bailiff
August 25, 2011 5:30
I love all things fonts and typography, but I detest Microsoft Word. And darnit, now your post has given me a reason to start liking Word again! Perhaps. ;)