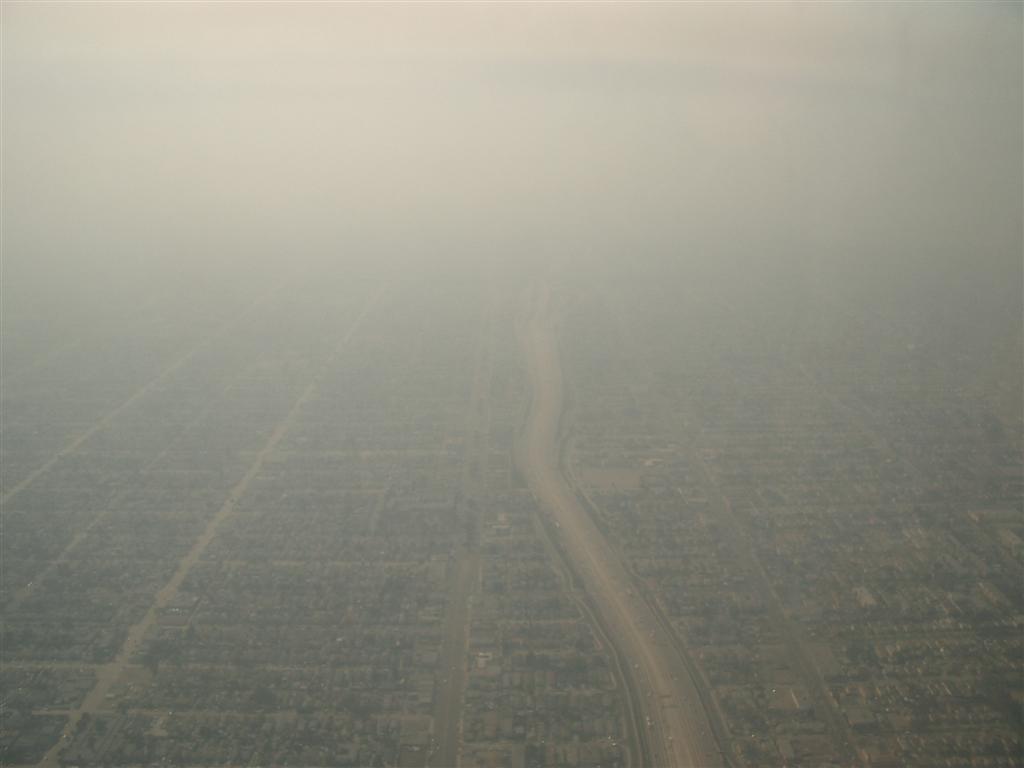 Smog? No my friends...that's smoke from a Forest Fire as viewed from Seat 1A on the United flight from PDX->LAX. 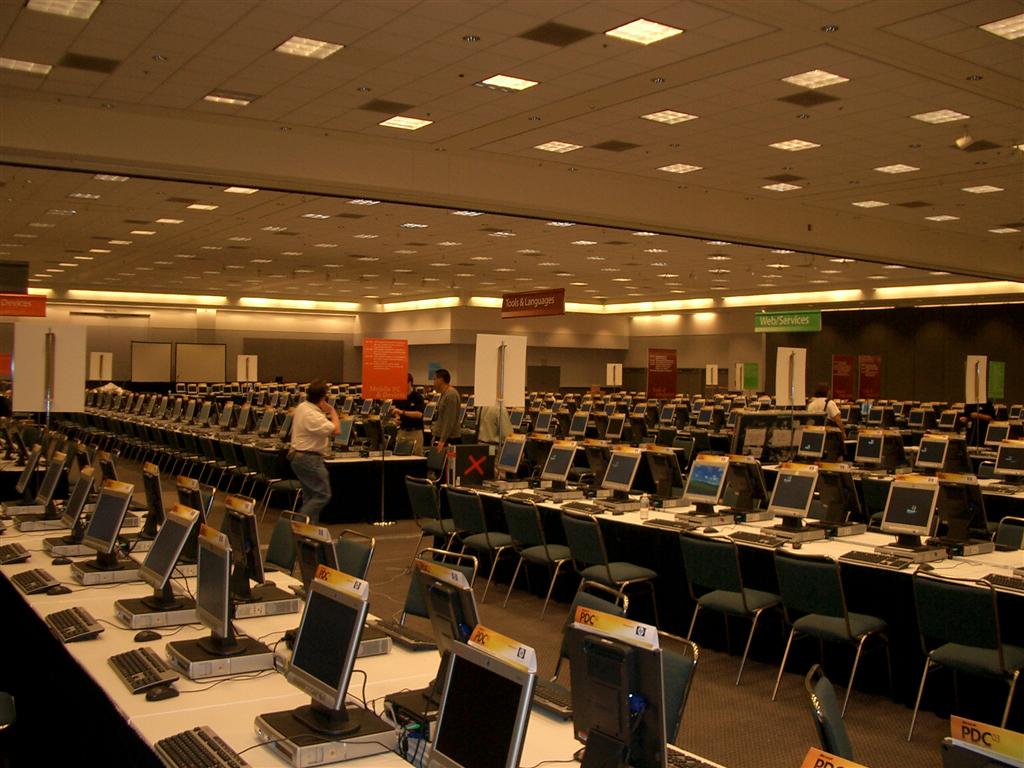 All the LCD Monitors in the world were brought in for the Hands On Labs. 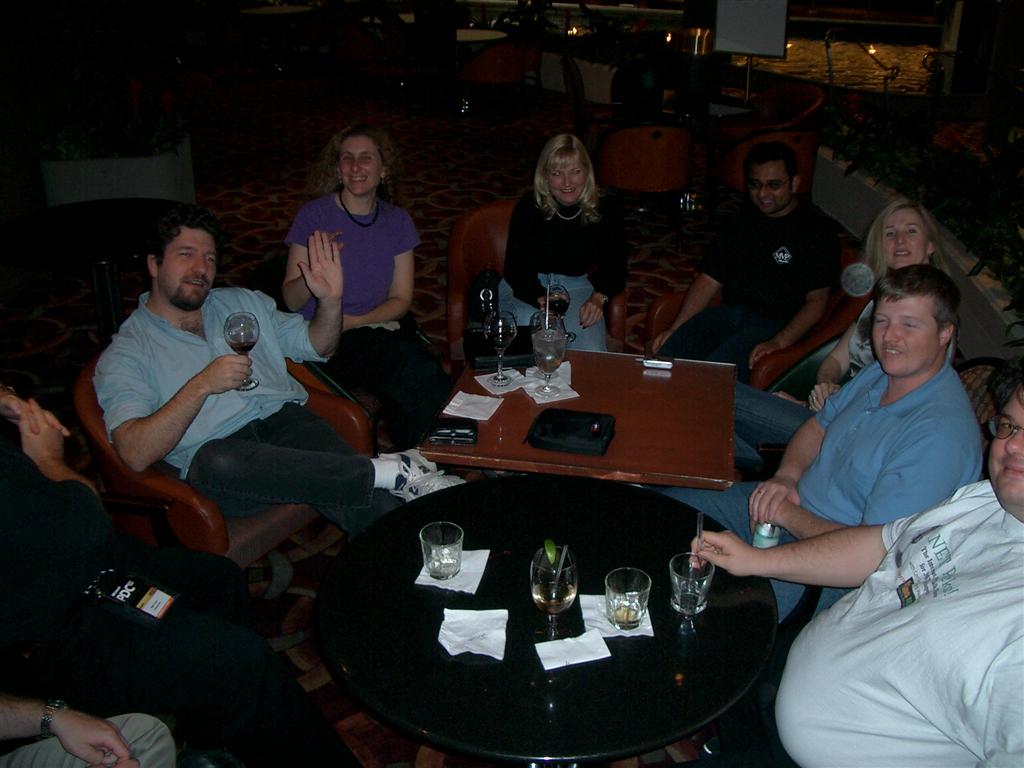 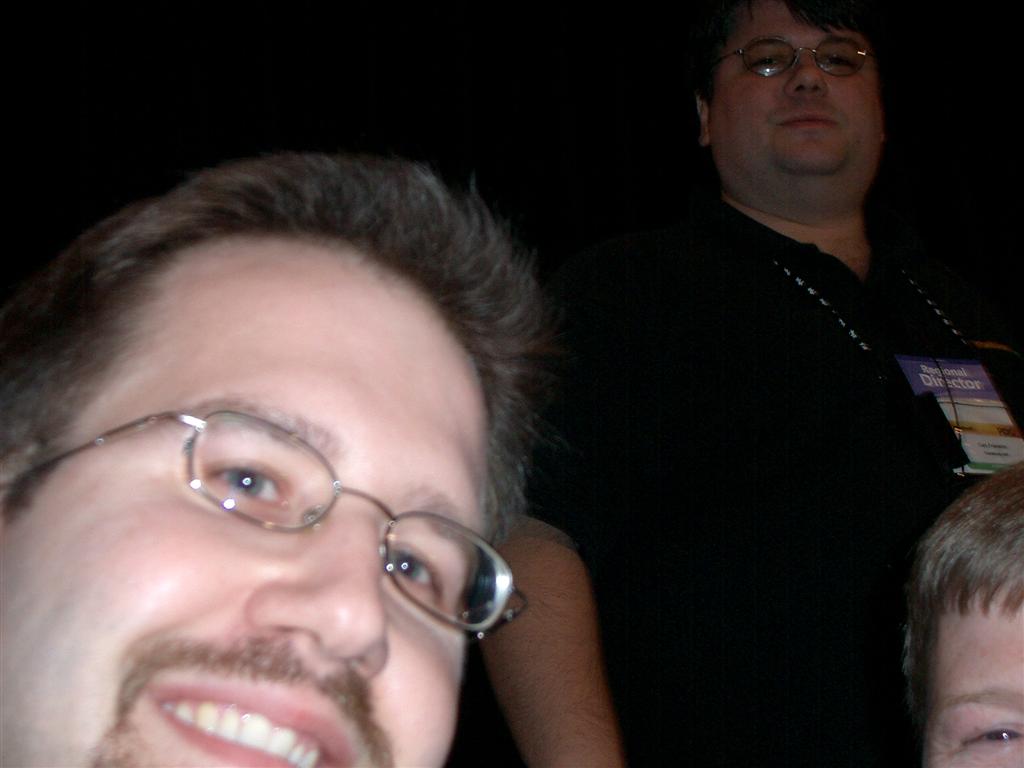 Me on .NET Rocks!  Watch for the PDC .NET Rocks Show soon!