My LASIK posts have been ridiculously popular, considering this is a .NET and Programming Blog.  That being said, there were a few blogs that mentioned my surgery and I thought it would be useful for me spend some time in Photoshop and explain to you EXACTLY what I saw, and EXACTLY what I see now.

Here's before, this is -9.25 diopters (roughly 20/1600 for me) and what I saw without glasses for ~20 years.  I adjusted this photo in Photoshop to show represent what I saw before as accurately as possible. 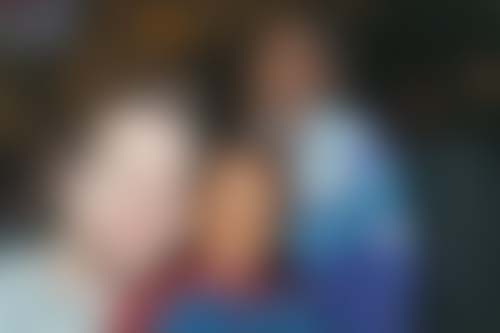 I adjusted this after picture to show you exactly what I see now.  Note the slight “motion” blur over the lights.  Note the darkness of the background and the bright contrast of the foreground. 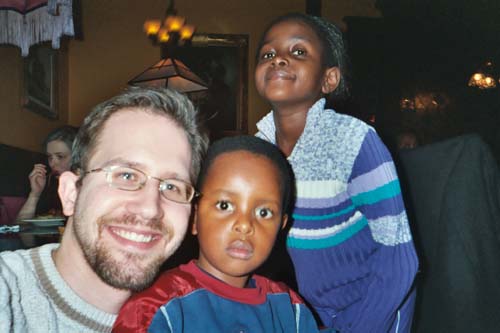 Not to bad for a Windows 98 machine.  One thing to note also.  While it's totally reasonable to worry about this operation, and most folks are concerned that they might never seen well again, I thought it was a reasonable risk.  It IS VERY possible to have side-effects that will result in a loss of best corrected vision.  There's about a 0.04 percent chance using my doctor's stats.  The problem with stats that compare success with failure is that someone has to fail.  I feel really bad for folks that are in that 0.04 percent bucket - having surgery is inherently dangerous.

That said, I'm happy with the result - more every day - and I will enjoy the next 10 years of vision...before I have to get bi-focals!