Everyone knows that men want to 'fix' stuff while women need to talk about it.  When bad things happen, death and the like, often women converge on the house to console while men tend to go 'into their cave.'  That cave might be a BBQ, the garage, or a computer.

So, during this difficult time, I felt the need to fix.  It's how I cope.  While we were in Zim burying Mo's father, a series of documents and photographs appeared from various relatives.  These photos were pretty messed up.  A few were in pieces, yellowed, dry and cracked.  I've been jetlagged with the darned east-to-west lag that makes you get up at 4am still tired, so I scanned and started working. 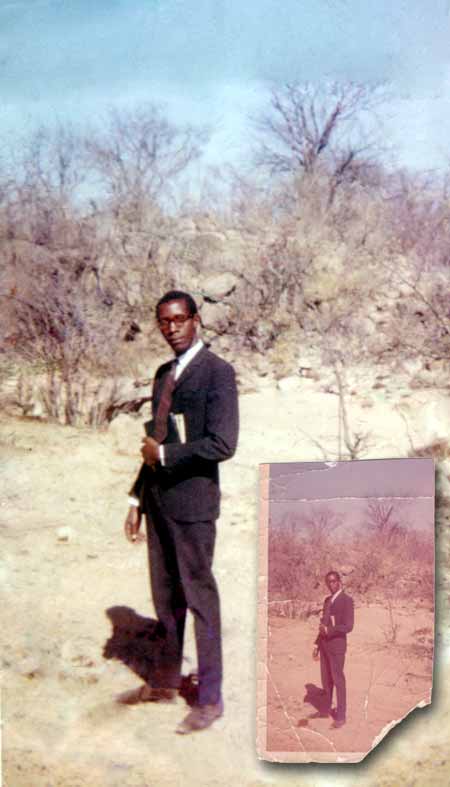 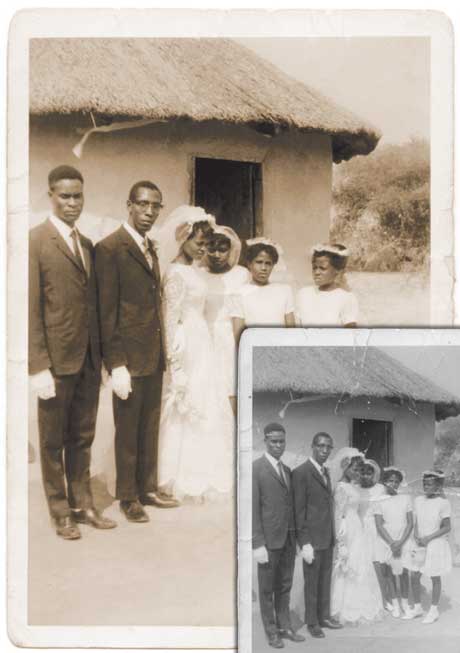