Last year my 9 year old asked, "are we nerds yet?" Being a nerd doesn't have the negative stigma it once did. A nerd is a fan, and everyone should be enthusiastic about something. You might be a gardening nerd or a woodworking nerd. In this house, we are Maker Nerds. We've been doing some 3D Printing lately, and are trying to expand into all kinds of makings.

NOTE: We're gearing up for another year of March Is For Makers coming soon in March of 2017. Now is a great time for you to catch up on the last two year's amazing content with made in conjunction with http://codenewbie.org!

Here's a Christmas List of things that I've either personally purchased, tried for a time, or borrowed from a friend. These are great toys and products for kids of all genders and people of all ages.

Sphero was a toy the kids got for Christmas last year that they are still playing with. Of course, there's the Original Sphero that's just a white ball with zero personality. I remember when it  came out and I was like, "meh, ok." But then Star Wars happened and I tell ya, you add a little head on the thing and give it some personality and it's a whole new toy. 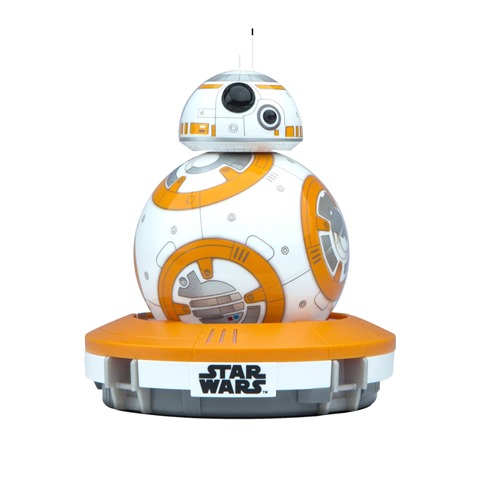 The Sphero team continues to update the firmware and software inside BB-8 even now and recently added a new "Sphero Force Band" so you can control Sphero with gestures.

However, the best part is that Sphero supports a new system called "The SPRK Lightning Lab" (available for Android, iOS, or other devices) that lets kids program BB-8 directly! It's basically Scratch for BB-8. You can even use a C-style language called OVAL when you outgrow their Scratchy system. 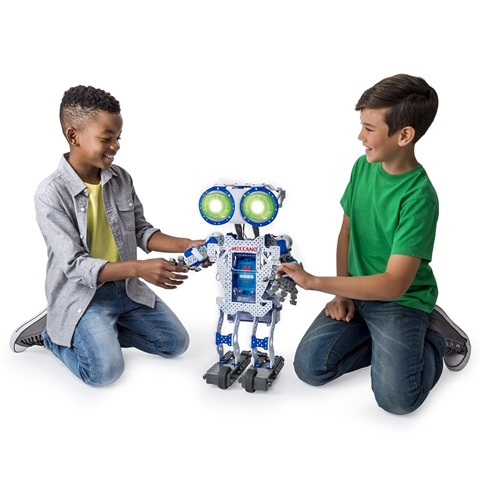 I grew up in a world of Lincoln Logs and Erector Sets. We were always building something with metal and screws. Well, sets like this still exist with actual screws and metal...they just include more plastic than before. Any of these Meccano sets are super fun for little builders. They are in some ways cooler than LEGO for my kids because of the shear size of them. The Meccano Meccanoid 2.0 is HUGE at almost two feet tall. It's got 6 motors and there's three ways to program it. There's a large variety of Meccano robot and building kids from $20 on up, so they fit most budgets. 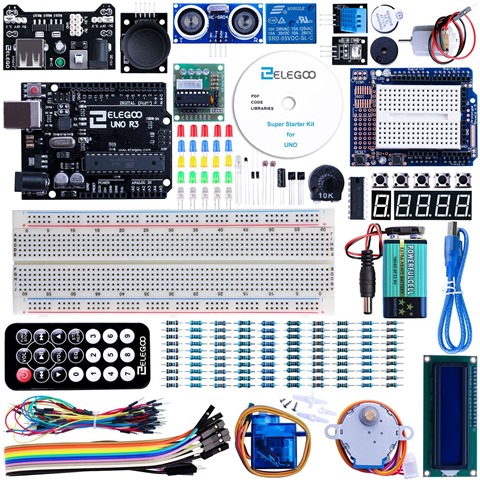 Arduino Kits are a little touch and go. They usually say things like "1000 pieces!"...but they count all the resistors and screws as a single part. Ignore that and try to look at the underlying pieces and the possibilities. Things move quickly and you'll sometimes need to debug Arudino Programs or search for updates but the fundamentals are great for kids 8-13.

I particularly like this Elegoo Arduino UNO Starter Kit as it includes everything you'll need and more to start playing immediately. If you can swing a little more money you can add on touchscreens, speakers, and even a little robot car kit, although the difficulty ratchets up. 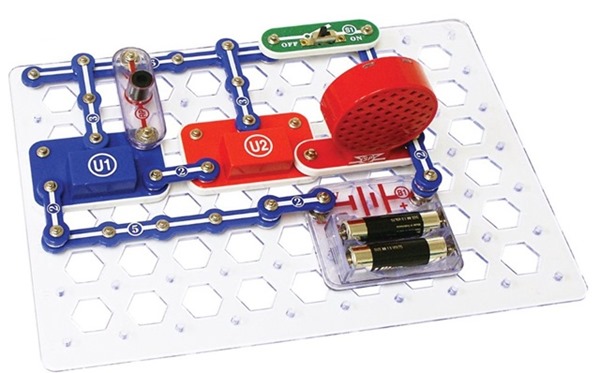 In 2016 Snap Circuits added a new "3D" kit that lets you build not just on a flat surface but expands building up walls! If you already have a SnapCircuits kit, remember that they all work together so you can pick this one up as well and combine them! 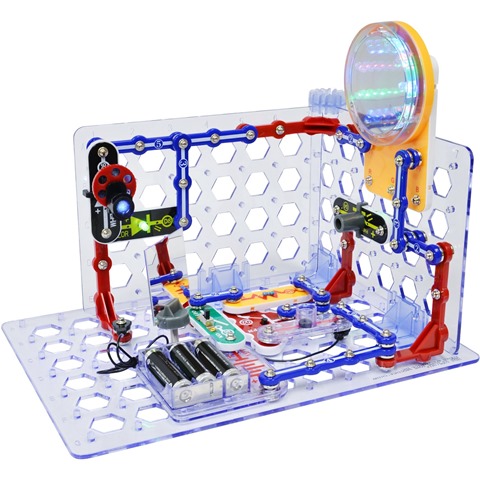 It's a fact - little kids LOVE secret messages. My kids are always doing secret notes with lemon juice as invisible ink. This kit brings a ton of "hidden writing systems" together in one inexpensive package. Ciphers, Braille, Code Breaking, and more are all combined into a narrative of secret spy missions. 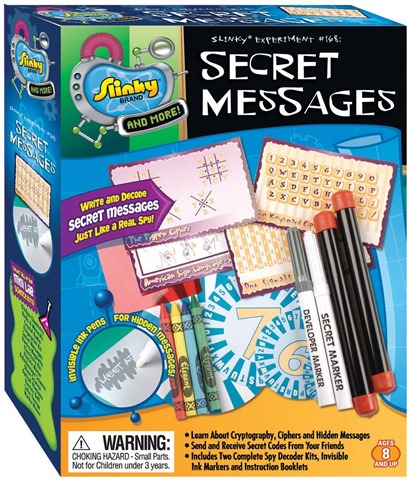 What educational toys do YOU recommend this holiday season?

FYI: These Amazon links are referral links. When you use them I get a tiny percentage. It adds up to taco money for me and the kids! I appreciate you - and you appreciate me-  when you use these links to buy stuff.

I'm thinking about getting my 2.5 year old the Fisher-Price Think and Learn Code-a-pillar http://www.toysrus.co.uk/toys/pdp/product.jsp?productId=TRUP309880001 You arrange its body in different sections, thus programming it to move in different directions. Each body part lights up as it takes over the direction of the caterpillar.

Robert Armour
November 24, 2016 18:49
If you are putting Meccano in the list you must add Lego Mindstorm as well, back in the day it used to be called Lego Dacta and I learned all the principles of robotics and programing with that when I was a kid.

Matt Petersen
November 28, 2016 1:24
A Minecraft license is well worth the money and entirely constructive....

..and for the record I'm a lot more comfortable with being labelled a Geek than a Nerd :-)

Stian Fagereng
November 30, 2016 17:36
FYI. I just received an email from Amazon that the "Scientific Explorer Secret Messages Kit" I ordered on Monday is now no longer available from any seller and my order is cancelled. (That's a first for me).

Brian Reiter
November 30, 2016 20:21
Another one to take a look at is the Dash Robot from Wonder Workshop. My 8yo daughter will be getting one this Christmas.

Just picked up snap circuits for them... Start out with a little help from me ☺