Whew. What a week. Rediscovering the basics. 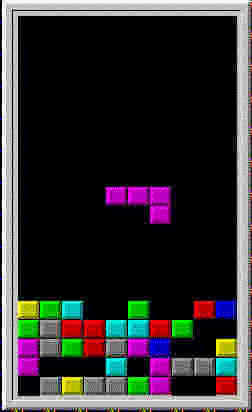 Whew.  This is the first week in recent memory I didn't blog much.  What have I been up to?

Roy Osherove
February 06, 2004 19:08
Love the ThinkPads. They're all I've used for years and any problems I've had (very, very few) have been easily and quickly resolved.

C# Refactory: Great tool, but I'm afraid to drop any cash on it due to the state of its forums. There are posts that have gone unanswered for weeks or months. People complaining of paying online and never getting licenses. In a rare post, the Refactory guy said their email was down for a month or something. Huh? 1) It's 2004, that doesn't happen. 2) You're a software company! Holy cow. There are too many bugs in it for me to drop that much cash if it's the final version.

Jeff Key
February 07, 2004 1:15
y'know, if the IDEA plugin for VS takes too long I might look into a personal copy of the Refactory.