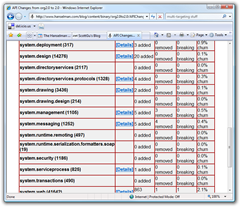 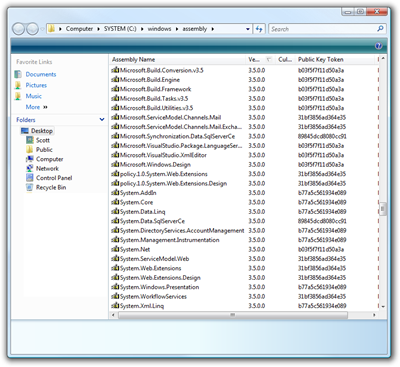 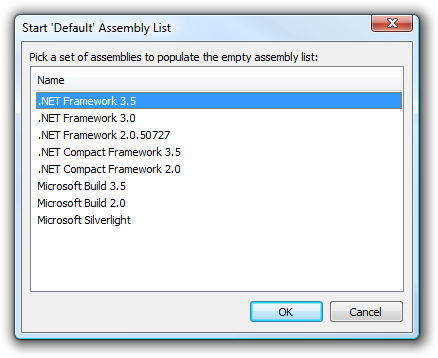 Christian Liensberger
August 11, 2007 0:51
VERY interesting (approach and results alike). I was just wondering recently if anything was being added to System.Web. The one thing that popped out at me in that assembly was a bunch of ParseControl methods sprinkled around (Page, Master, UserControl to name a few). I'll have to play with those when my spare time meter gets some extra change...